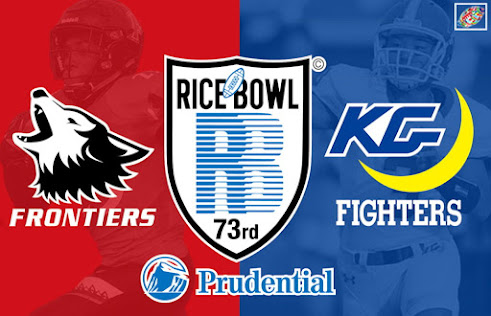 It has been an event unique in football throughout the world.
Japan’s annual Rice Bowl. There is no other game like it. Played on January 3 every year since 1984 in this format, it’s a game that has pitted the top college football team in Japan against the champion of the top men’s senior league in Japan, the XLeague.
Up until then it had been an East-West college all star game
Imagine if the 2020 US college champions, the LSU Tigers had played the Super Bowl champion Kansas City Chiefs three weeks after the 2020 Super Bowl.
That’s what they have been doing in Japan since 1984.
As of 2022, it will be no more. Instead, the Japan American Football Association, JAFA, has decided it will now be called the Japan Championship Rice Bowl and will be the XLeague title game.
No more college teams.
It’s sad in a way but no doubt inevitable. The X League teams, with import players and growing resources, have won the game every year for the past 12 years. And for the most part, won in convincing fashion. The last one held on January 3, 2021 saw the XLeague champions, the Obic Seagulls, easily defeat Japan’s college champions, the Kwansei Gajuin University Fighters, 35-18. In fact, the scores of the last five Rice Bowls have been similarly lopsided. The Fujitsu Frontiers have won five Rice Bowls since a college team – Ritsumeikan University Panthers – last won the game in 2009. Obic has also won five including this year’s while the Panasonic Impulse have won one, 2016, by the only close score in the last 12. They downed Ritsumeikan 22-19 on January 3, 2016. 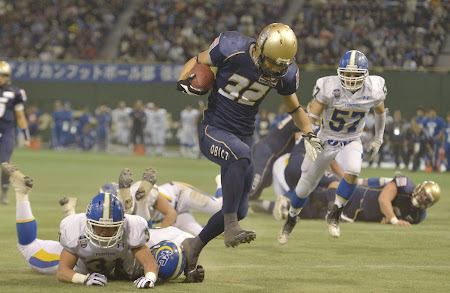 Interestingly, the event has been hugely popular over the years with an average attendance in the Tokyo Dome of almost 32,000 in the past decade. For a sport that is still considered a niche sport in Japan that’s impressive.
The game was first played between the winner of the collegiate season and the XLeague champion in 1984 when Kyoto University defeated the Renown Warriors 29-28. The college champions then went on to win seven of the first eight Rice Bowls and it wasn’t until 1992 that the trend began to turn. The XLeague teams won nine of the following 10 after 1992. Kwansei Gakuin halted the streak in 2002, capturing the 2002 Rice Bowl defeating the Asahi Soft Drinks Challengers 30-27. The collegiate champion then won the next two before the Matsushita Electric Works Impulse beat Ritsumeikan 26-7 in 2005. Since then, the college teams have won just the one game, in 2009 when Ritsumeikan downed the Panasonic Impulse 17-13.
Whether it will remain as popular remains to be seen. But it is definitely the end of an era.
By AFI on 02/02/2021 @AFIReview
Posted by スミス at 5:55 PM 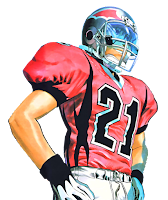 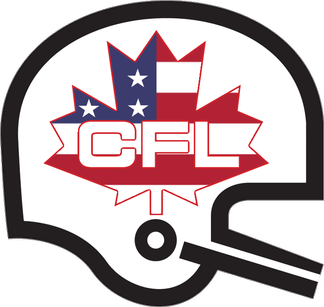 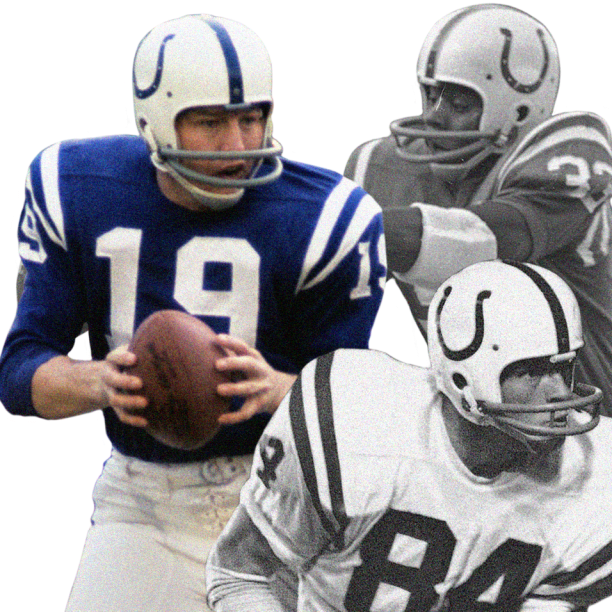 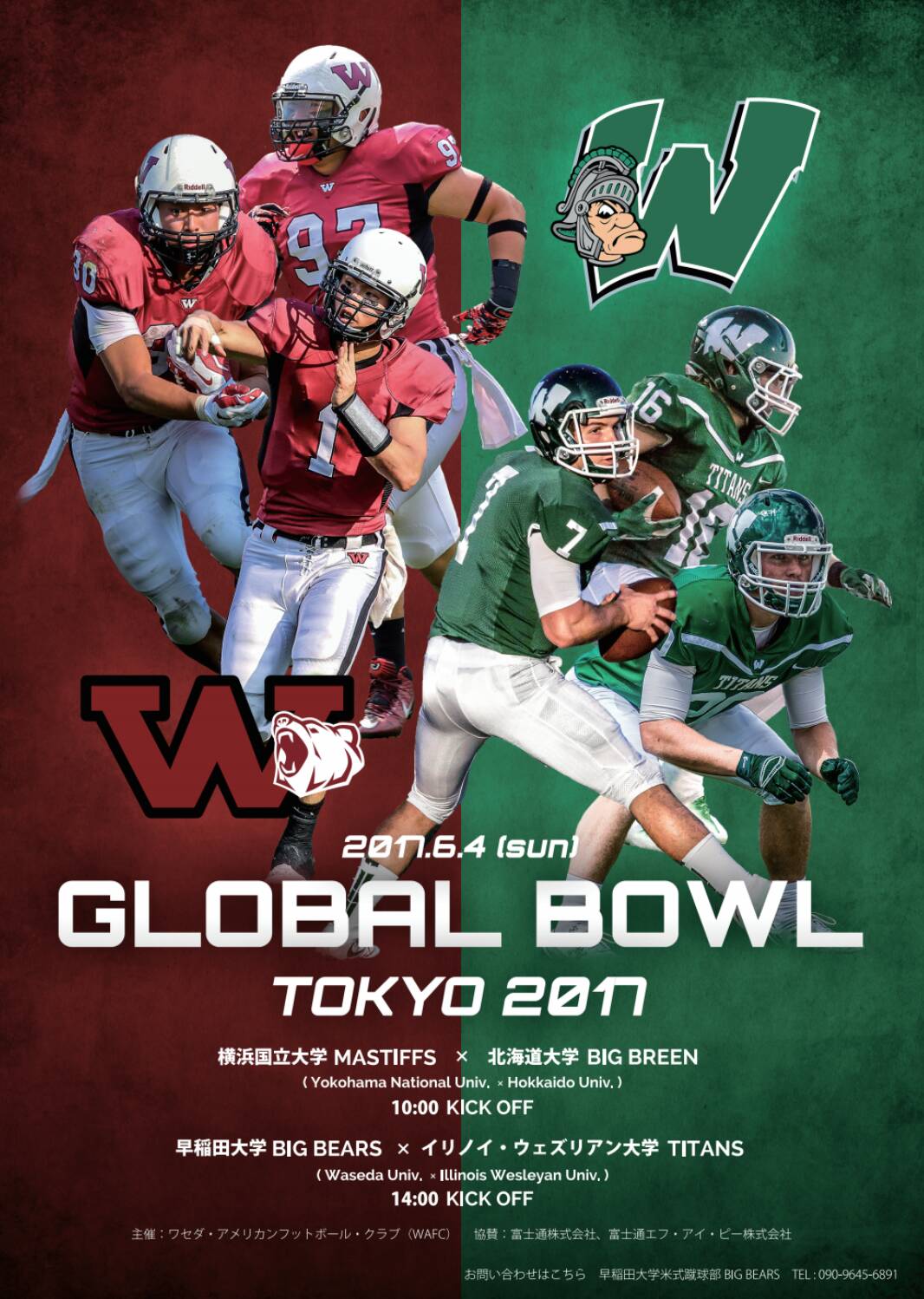